Mistress Désirée is about respect; for herself, and for her clients' discretion and cravings. She is an intelligent and outspoken advocate for her profession and She truly believes that She is helping breech the barriers and sexual stereotypes so inhibiting to many.

While She is also a strong supporter of women's rights and issues, She does so with a light touch, often with bawdy humour, preferring to lead and teach by example.

In her own words: "Most of all I learned from my clients. I relate well in sexual matters and in the early days my slaves really opened up to me."

"I adapted the best and the kinkiest for my sessions!" 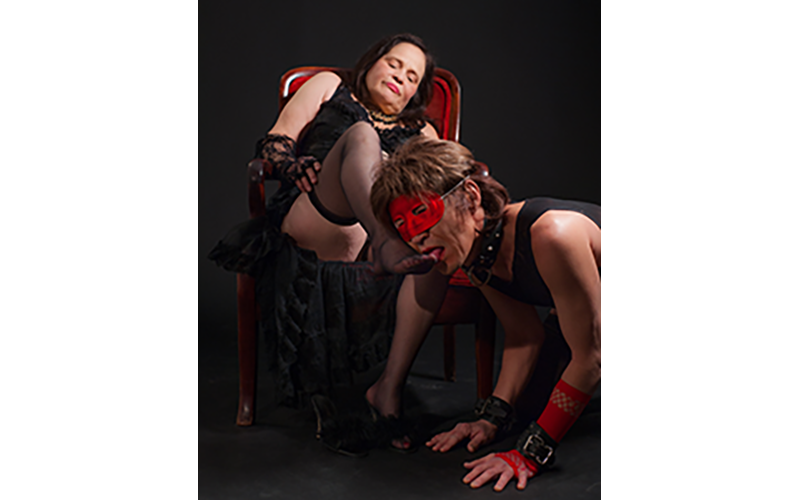 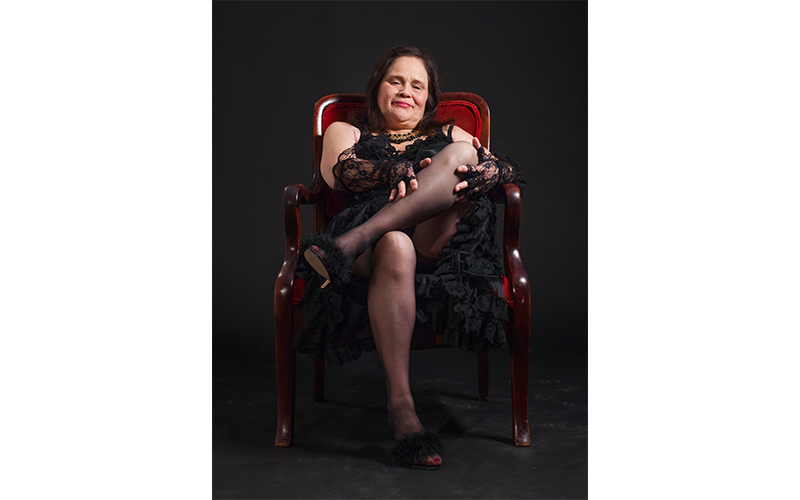 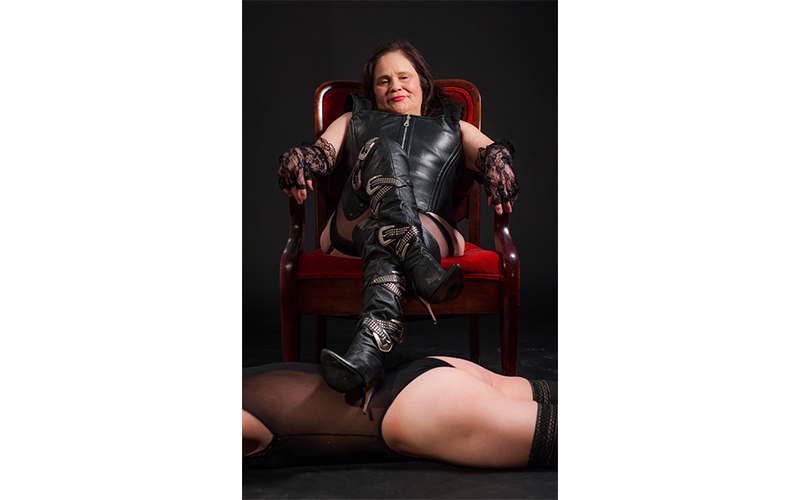 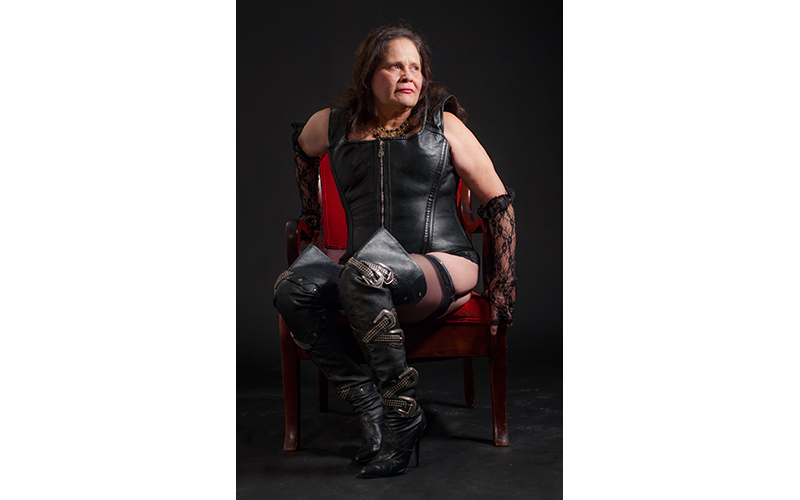 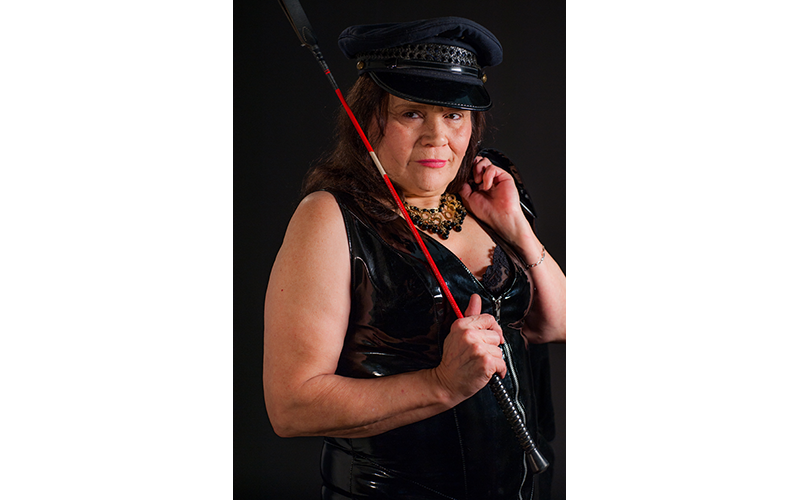 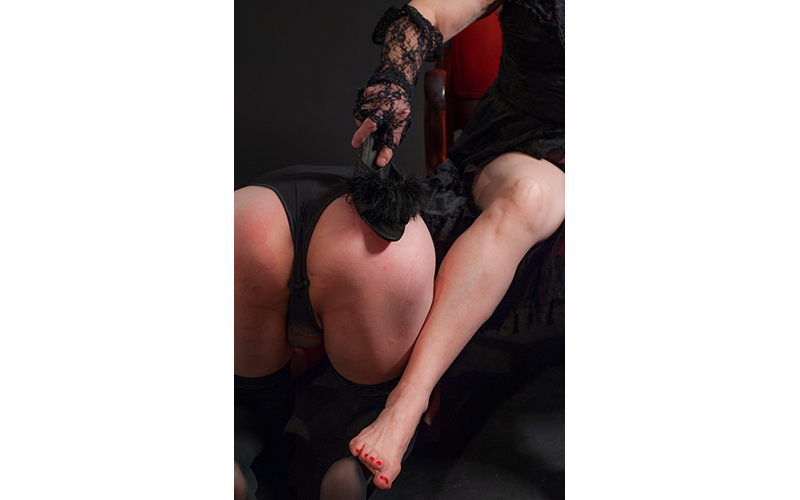 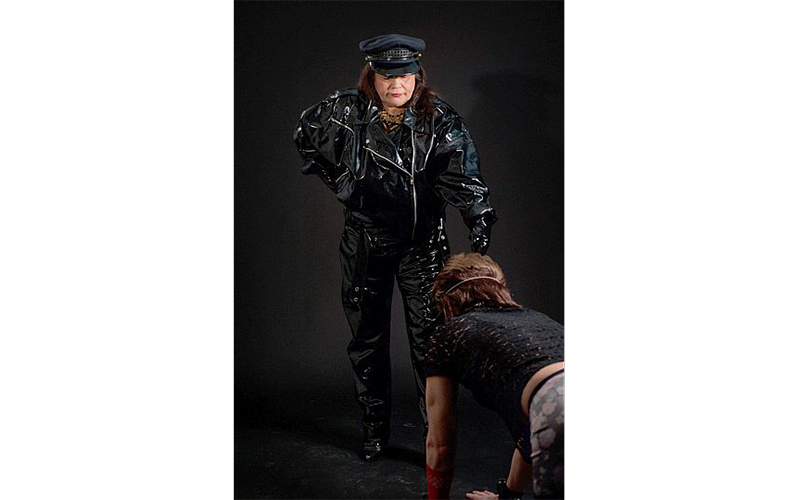 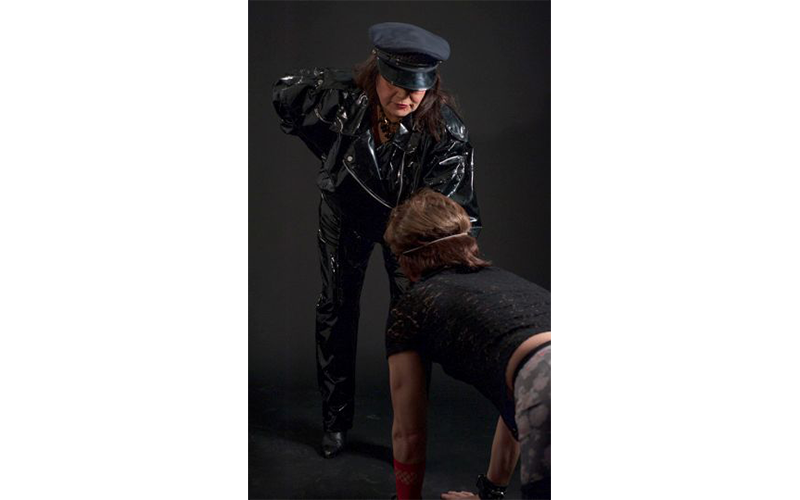 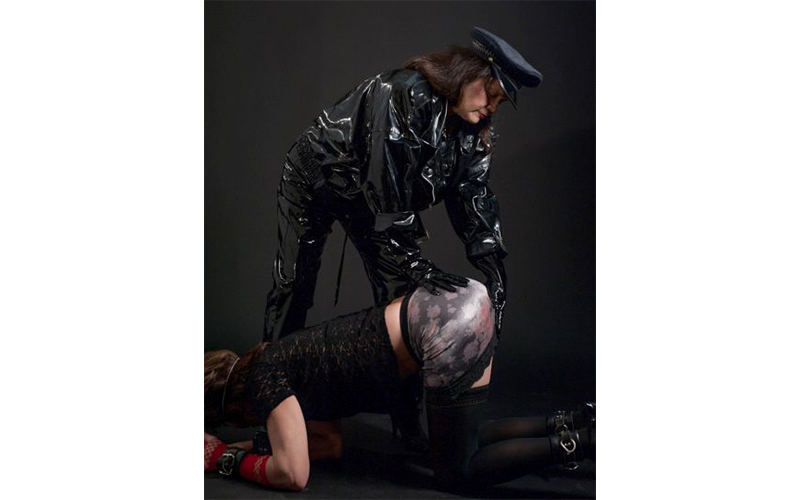 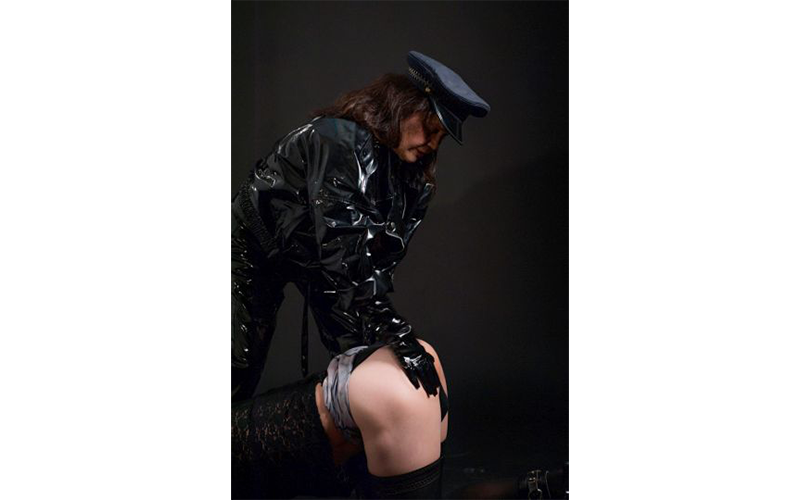 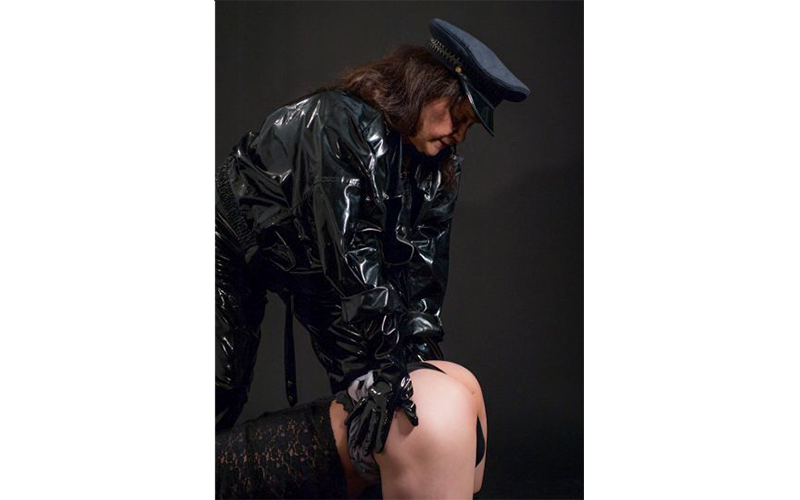 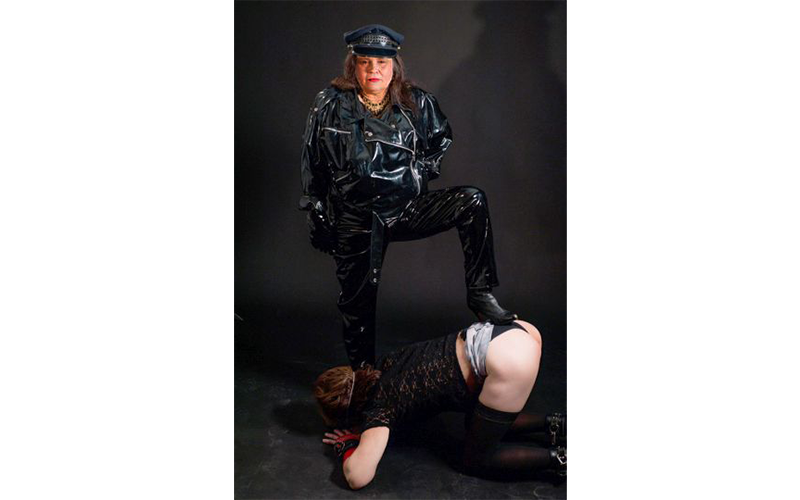 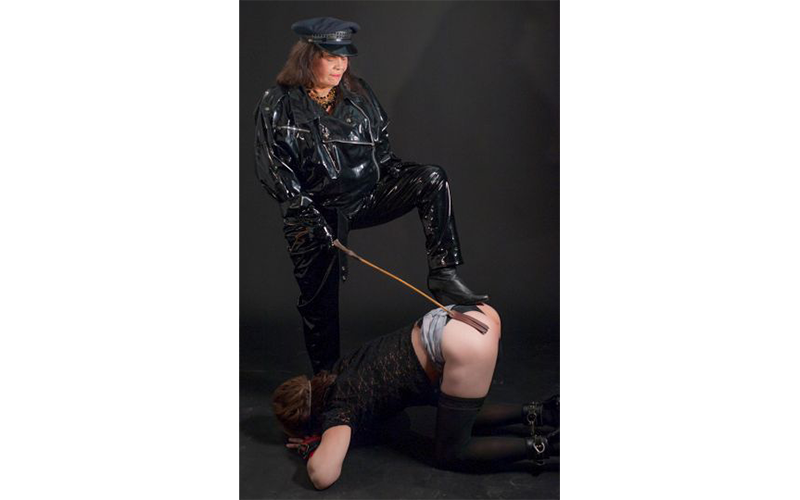 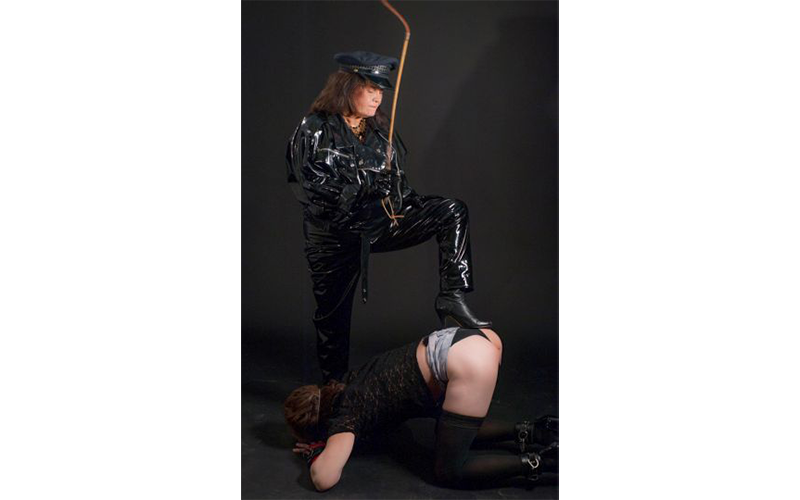 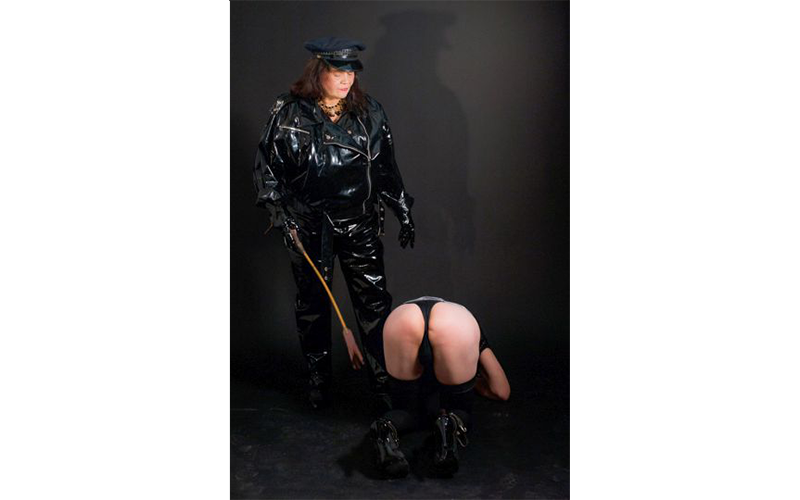 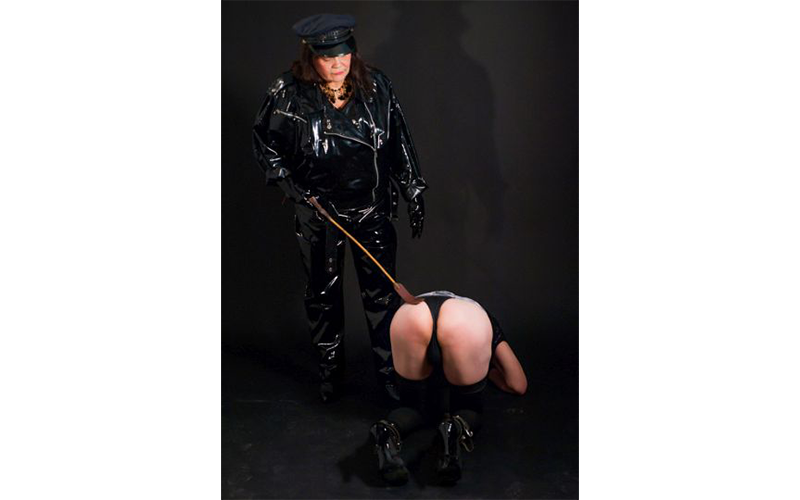 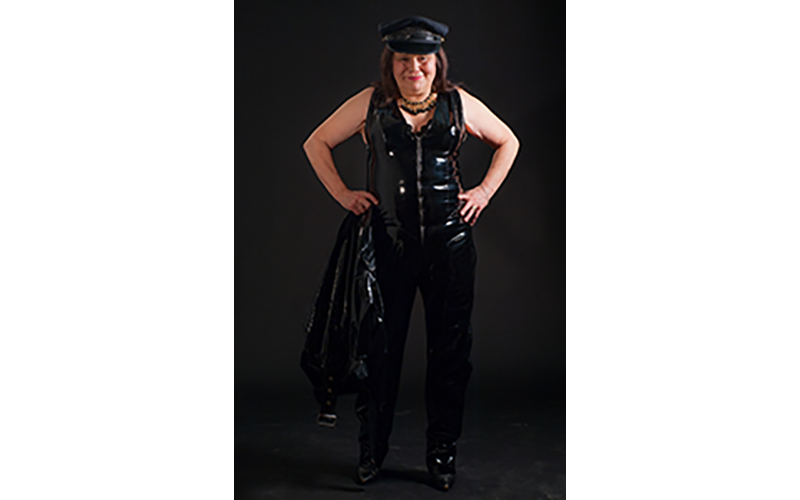 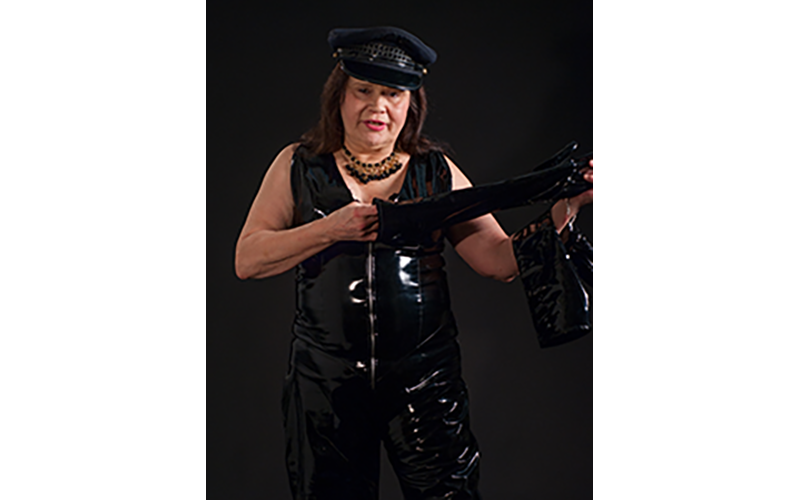